HOW SIN BRINGS YOU UNDER JUDGEMENT – APOSTLE AROME OSAYI. 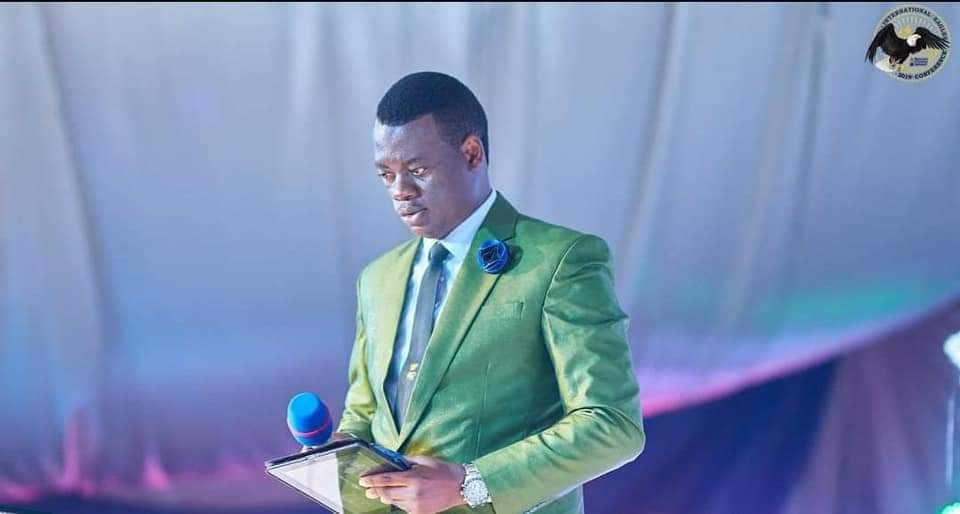 You don’t understand that every time you sin willfully you bring yourself under judgment anytime you sin willfully you have complicated your life and destiny, you may go to the most anointed man to reverse the curse until it has gone its due it will not stop. When David sinned in the issue of Uriah he pleaded to God and God showed him mercy that’s grace but government still went ahead and was effective and the judgement was that the sword would not leave his house. God has forgiven him for his sin but in the process of sinning he has sown a seed and that seed must have returns and the returns on that sin is that a sword will never depart from his family that’s government. Grace does not change that place of government bible says that the days of ignorance God will overlook, only the days of ignorance. People take advantage of the grace of God as the basis of been unfaithful to God not knowing that by doing that they are exposing themselves to wreck. Now God needs to help us because if God is going to move through you to bring deliverance to your family, there is a kind of person you need to be the fact that the laborer’s are few doesn’t mean that he will recruit you or me you will not function on your own terms and expect that God will come and be your God he remains your savior but if you want to commit him further the kingdom of the heavens has its constitutions and citizens of that kingdom are expected to live by the same. The summary of that constitution is righteousness there should be no crookedness around your life that’s why the Bible says seek ye first the kingdom of heaven and the constitution which is summarized in the word. In a territory that the devil controls if you’re going to be a righteous man you will be righteous at a cost, at a price, through kingdom many are ready to pay a price for righteousness.