HOW TO LIVE ABOVE THE FLESH – APOSTLE AROME OSAYI 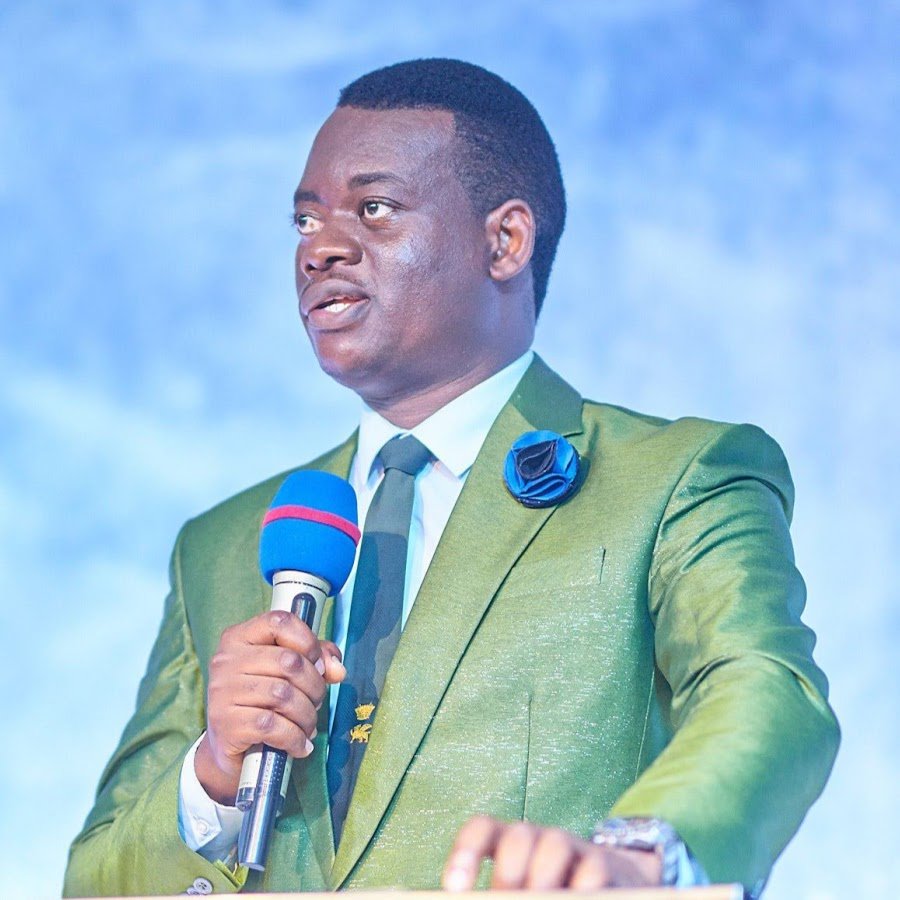 First of all you need to find which areas of the flesh easily bind you, when you notice that someone insults you and you can’t hold it then there is a stronghold of the flesh in that area. In order for you to defeat the flesh you must develop intelligence that will make you understand how the flesh uniquely operate in your own vessel. For some when they behold a fair lady it’s a challenge to them and you notice that if a fair lady passes your blood pressure will go up, that’s the unique expression of the flesh in your own vessel. When you notice the stronghold of the flesh, you need to be very intelligent, you need to be a very good student of the processes of God in your own life in order for you to be an accurate believer. Depending from the family you came from or whether you’re the first, second or lastborn, I can describe you flesh challenge, those of us that were not senior we were towards the end, if people get angry they beat us when we get angry too they still beat us so because of that I found out how to lie the type of lies that is in the textbook so we were always wrong and a dimension of flesh developed for safety the reason for which this flesh was coming was noble it was to provide safety and as I was moving in that lie i became so skillful that one day I sent my father on APRIL FOOL, I sent him to modern market at the age of twelve I was skillful in lies so that aspect of flesh because I was the last has developed. You need to find out which aspect of your flesh have been educated that’s the aspect you need most for survival and then take a jacksaw and cut it off, you have to do it yourself as a sign that you don’t want to walk according to your flesh so I had to lose my line edge which was my salvation. May the Lord give you understanding! I was from a very strong Christian background so our own kind of sin isn’t fornication because my mother was too strong so you can’t try it. They couldn’t decode lying but they could decode fornication so that aspect was bridle but they didn’t have the dictator for lies so lying prospered in me. It took only God that came and scooped out those flesh in me you don’t know how much I labored to lose that hand it was a cutting edge hand but I had to lose them so that I will not walk by the flesh because that’s not the way of such men in Christ Jesus. Alleluia! So many of us has a lump that has become engineering tool but our way in Christ is not to walk in the flesh so you need to take away the jacksaw and you cut out line, what it means is that everytime I lie the Holyghost will remind me because you don’t have the ability to actually say I will not lie again. The man that wants to activate the law of the spirit of life will always ask for the help of the Holyspirit such a man has come to the understanding that he cannot conquer the flesh so he goes to the Holyghost to seek help and he keeps seeking help perpetually until he sees that the Holyspirit has registered victory. Now many believers this days don’t believe that flesh is as terrible as God sees it, you can be a master of flesh and you don’t consider that flesh is an enemy to spirit life.

[Download Mp3] The Mentality Of The Apostolic – Apostle Arome Osayi